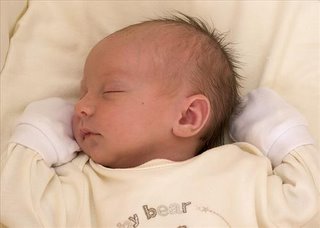 My friends Richard and Carita sent me some new photographs of their baby Aimee. She was born on the 8th November at 03.47 weighing in at 6lb 7oz. 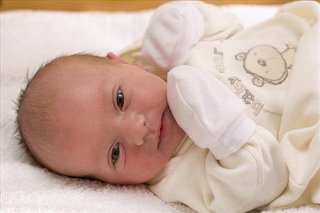 I heard lots of views, Why he had so many chances and then gave it all away. Maybe he did'nt get the help he needed or did not want the help on offer.


Whatever your views are reguarding his private life, I think one is for sure, he was a great footballer. His playing career was so short, and today we hear stories of young players with drink problems. Maybe the FA should investigate this problem in more detail and offer help and advise. 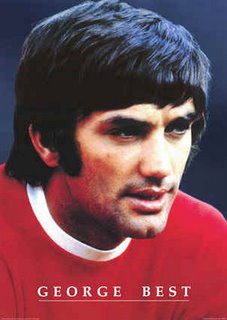 Peter Kay eat your heart out.


Seems they had fun and this is the way of life, however bad it seems ...... keep smiling.


And then you have the BAD SIDE.
Posted by Mike Smith at Tuesday, November 22, 2005 No comments: 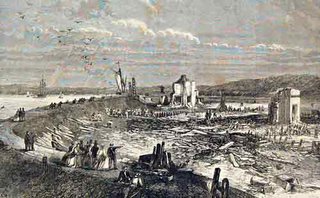 A picture from the London Illustrated News, depicting the aftermath of the gunpowder explosion in 1864. The following notes are taken from 'A History of Erith, Part 3: 1837 - 1894' by John A. Prichard:-

During the nineteenth century the Thames between Erith and Woolwich was the scene of two notable disasters. The first was the Gunpowder Explosion, which occurred on the 1st August, 1864. About 7 o'clock in the morning, two barges were being loaded with powder from one of the magazines on the marshes, when one barge exploded, instantly followed by the other, and then by the magazine. The explosion was heard all over London, and was felt 50 miles away. A tall column of black smoke rose above the area and hung for some minutes until dispersed by the wind. No trace of the barges was found, but bricks and timber from the magazine and nearby houses which were destroyed were scattered over a wide area.

Contemporary prints show a scene oddly prophetic of many from the Blitz of 80 years later. Considerable damage was done all over Erith and Belvedere and windows were broken several miles away. Ten persons were killed and many injured. One of the more alarming consequences of the explosion was that 300 feet of the river wall were destroyed by the blast. Fortunately it was low tide at the time, and prompt action by 1,500 soldiers from Woolwich helped to plug the gap in time to prevent flooding of the marshes. The cause of the explosion was never discovered.
Posted by Mike Smith at Sunday, November 20, 2005 No comments:

1.) Go to www.google.com
2.) Type in the word "failure"
3.) Press "I'm feeling lucky" (instead of normal "google search")
4.) Laugh out loud when you realize that Google is smarter than you think


Try a Web search and then a "Pages from the UK" , the result are different pages but the same content !!!!
Posted by Mike Smith at Thursday, November 17, 2005 No comments:

While shadows fall they march away

While shadows fall they march away
To fight for the dawn of a brighter day
When aggression and tyranny shall cease
And all men live in a world of peace
Posted by Mike Smith at Wednesday, November 16, 2005 No comments:

Flash of the Week.

I have updated my Flash of the Week link. Its one for the kids (young and old).


Have fun and let me know your thoughts.


CLICK HERE TO SEE FLASH OF THE WEEK.
Posted by Mike Smith at Monday, November 14, 2005 No comments: 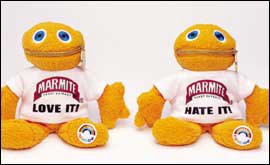 Well at THIS SITE , the guy likes Marmite. There is lots of info here, so if you love it or hate it, you may find lots of useful information.


Oh, if you like vegemite then read about the History Here..


Also have a look at The FAQ pages here
Posted by Mike Smith at Saturday, November 12, 2005 No comments: 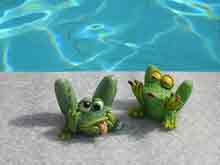 
Have a look you may enjoy and also give you some idea's for yourself ........ Well done Craig and Tracy , a good site.
Posted by Mike Smith at Wednesday, November 09, 2005 No comments:

I found a old magazine with medical pictures, and I was wondering what most of them were used for !!


I cannot think of the reason's to use the two examples I have posted here.


These must be around the late 1800's or early 1900's and I would think not all the people who dabbled in medicine would have known much about it. Everything was trail and error, like in most things in thier history.

If you have any idea what these things were for , please contact me.
Posted by Mike Smith at Tuesday, November 08, 2005 No comments:

Had a email from someone who read my blog .... we will call him Fred, and here is remarks,

" Guy Fawkes was nothing but a terrorist , yet we celebrate his failed attempt to blow up Parliament House.I wonder if in 400 years time, we will celebrate Adolf Hitler with an appropriate form of celebration, or Osama Bin Laden for that matter."

"To recognise the infamy of Guy Fawkes with the letting off of fireworks is, to me, quite obscene" 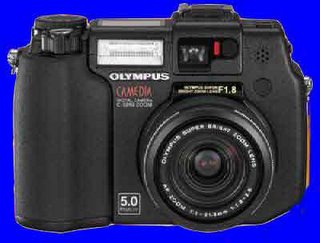 Well, my camera is getting fixed by a local shop and it is only going to cost me £45 instead of the £100 that Olympus wanted.

I will be giving that camera to the wife. I have bought a digital SLR from ebay, and I think I got a good buy. Well it means another camera to learn, but I think it will be fun.


It has more features than my older camera and I must make sure I take it with me most of the time, That picture may be just around the corner.
Posted by Mike Smith at Sunday, November 06, 2005 No comments:

Who was Guy Fawkes !! 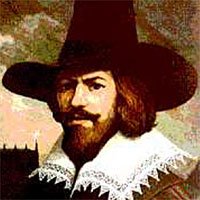 Many people may not know who or what Guy Fawkes was, or even the story behind this day. Some of the story will be explain in this Link.

It may be exactly 400 years since Guy Fawkes tried to complete what he believed in, some say I probably around about that time and helped him, but I am not that old !
Posted by Mike Smith at Saturday, November 05, 2005 No comments: 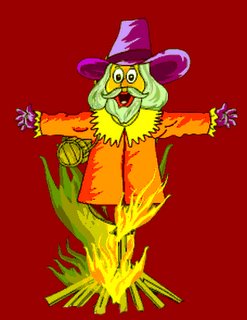 I am not into Bonfire night, it has never been something I look forward to. You see kids mostly under the age of 18 playing silly billies with fireworks and every year the hospitals keep very busy, and then faulty fireworks get the blame ! not the fact that the kids were holding them in their hands and throwing them at each other.


The favourite past time in my area, placing fireworks in the fuel tanks of cars and if this means forcing the area around the fuel cap, well who cares, its not our car.

Times have changed, I have no problems with others having fun, but keep the lid on it guys and keep safe..
Posted by Mike Smith at Friday, November 04, 2005 No comments: