What is in your garden.

A rare sighting of an American Robin, which has been living in the Denman Road area, close to Peckham Rye station(London) for about two months. 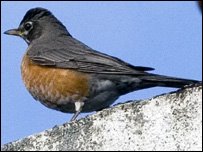 Birdwatchers have been gathering in south London after a rare sighting of an American Robin.

I found this web page with full details of the American Robin.
Posted by Mike Smith at Tuesday, March 28, 2006 No comments:

My post in October 2005 told the story of Harry Farr, Well today there was good news. Defence Secretary John Reid is to reconsider granting a posthumous pardon to a soldier who was executed during World War I for cowardice. I will keep you posted on the development of this story.


An anonymous Blog by a young Iraqi woman that has been published as a boo, "Baghdad Burning" has been nominated the Samuel Johnson Prize for non-fiction. Have a read of her blog.


'Pressure to cheat in exams', As thousands of UK pupils prepare to sit exams,A BBC Report reveals how some teachers and pupils are under pressure to cheat to improve grades. Using mobile phones in the classroom. Cheating is far more widespread than is recognised. 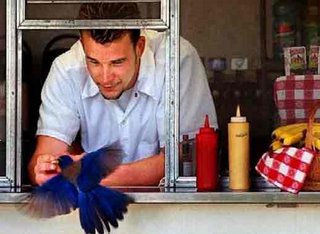 E-baby
Video sent by maltzan
Order your baby online. Care for it and nurture it online. No longer any hassle over mundane day care issues. The perfect gift to every young mother...

I read The Daily Telegraph because I like the paper. It always has interesting stories. Today, on a inside page, was a story of all day drinking. This has just been passed by law in the UK. I am against this, we have enough problems with drinking, why give these people more chances of getting drunk. 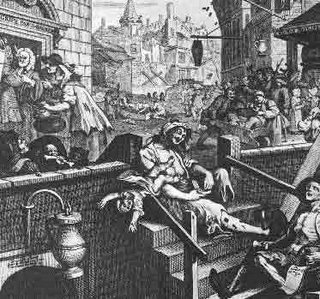 On investigating this story on the net, I found this story about the picture above. I remember this picture from my youth. Somewhere in my past I have seen this picture and read the story.
Posted by Mike Smith at Wednesday, March 22, 2006 No comments: 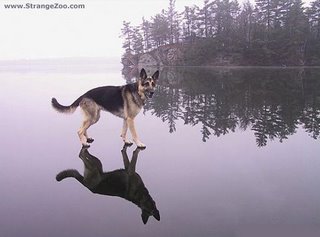 I always hope that one day, I would get a great picture.


Check this one out until I can take a great picture for myself.
Posted by Mike Smith at Friday, March 17, 2006 No comments:

It makes good reading and the comments are good as well........


Thank you dubious wonder.
Posted by Mike Smith at Monday, March 13, 2006 No comments: 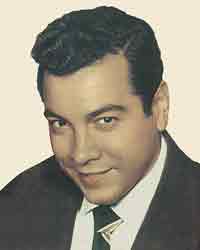 I grew up with the music of Mario Lanza, one of my uncles was mad about him, therefore when I went to his flat the record player was put on and the words of this singer filled the room.

Mario Lanza was born in 1921,he frequently listened to Enrico Caruso on the family's Victrola.
Among Mario's many great accomplishments he starred as his childhood idol in the box office hit, The Great Caruso.
Posted by Mike Smith at Saturday, March 11, 2006 2 comments:

DULCE ET DECORUM EST (It Is Sweet And Right)

Bent double, like old beggars under sacks,
Knock-kneed, coughing like hags, we cursed through sludge,
Till on the haunting flares we turned our backs,
And towards our distant rest began to trudge.
Men marched asleep. Many had lost their boots,
But limped on, blood-shod. All went lame, all blind;
Drunk with fatigue; deaf even to the hoots
Of gas-shells dropping softly behind.

Gas! GAS! Quick, boys! - An ecstasy of fumbling
Fitting the clumsy helmets just in time,
But someone still was yelling out and stumbling
And flound’ring like a man in fire or lime. -
Dim through the misty panes and thick green light,
As under a green sea, I saw him drowning.

In all my dreams before my helpless sight
He plunges at me, guttering, choking, drowning.

If in some smothering dreams, you too could pace
Behind the wagon that we flung him in,
And watch the white eyes writhing in his face,
His hanging face, like a devil’s sick of sin,
If you could hear, at every jolt, the blood
Come gargling from the froth-corrupted lungs
Bitter as the cud
Of vile, incurable sores on innocent tongues, -
My friend, you would not tell with such high zest
To children ardent for some desperate glory,
The old Lie:
Dulce et decorum est pro patria mori.
(It is sweet and right to die for one’s country.)

Wilfred Owen was born the 18th of March 1893 in Oswestry (United Kingdom).He enlisted in the Artists' Rifles on 21st October 1915; there followed 14 months of training in England. He was drafted to France in 1917, the worst war winter. In August 1918, after his friend, the other great War Poet, Siegfried Sassoon, had been severely injured and sent back to England, Owen returned to France. War was still as horrid as before. The butchery was ended on 11th November 1918 at 11 o'clock. Seven days before Owen had been killed in one of the last vain battles of this war.

A little light entertainment after a hard days work ........

If you want the best seat in the house, you'll have to move The Cat. 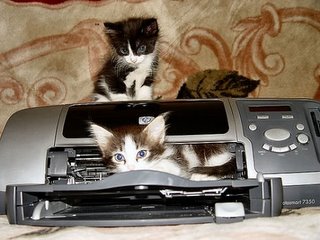 See this picture at Kaikohe.
Posted by Mike Smith at Saturday, March 04, 2006 No comments: 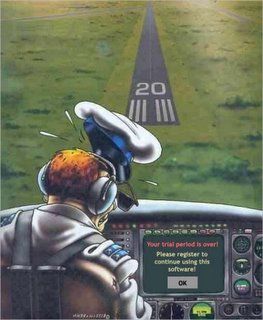 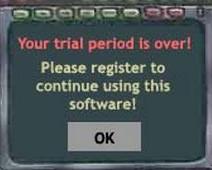